I want to start off by saying Happy Birthday to my grandpa. This is the first birthday he isn’t here on this earth to celebrate, but I bet he’s having one great party up there.

I had another pretty good week last week, so I’ll just jump right in to Meghan’s Week in Review. Head on over to her site for more WiR fun! 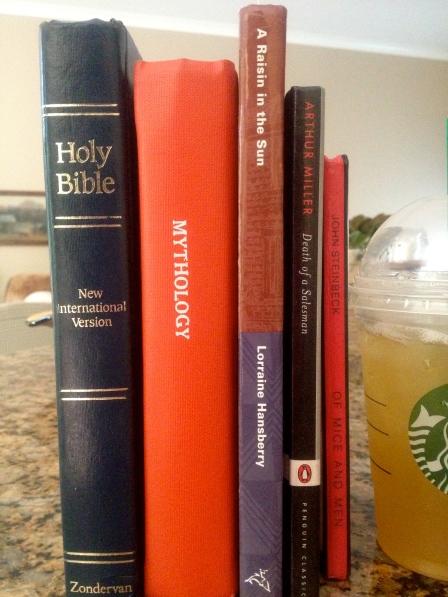 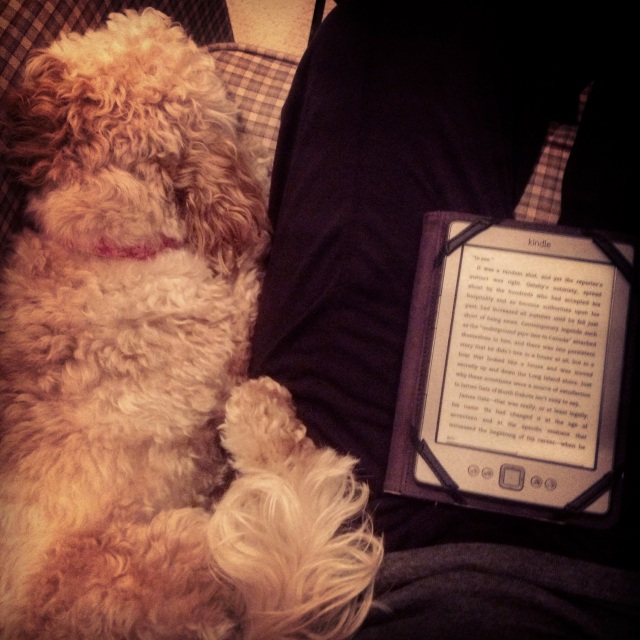 So that is my week in review. Like I said, overall, it was another great week. Now I’m off to the kitchen to whip up some goodies…I’ve been in the baking mood all day and I think it’s time I address it. 😉

I hope you’re having a great Thursday!

Questions for the day:

What was your favorite book in high school? Did you like your English classes?

Are you fascinated with a certain event or time in history?

How do you get bad images out of your mind?

Are you related to anyone “famous”?

Leave a Reply to Lillian @ Seize the Latte Cancel reply