Today is my last day of school for the week…and I’m happy about that. But I’m sad, too, because that means I only have two weeks left at GHS. 😦 I just can’t believe it. I’m going to miss the teachers and kids so much!

Anyway, as you might know, Thanksgiving (in the U.S.) is on Thursday, and I’ve been feeling particularly thankful recently with a lot of things, especially this experience I’ve had student teaching. With that in mind, I wanted to do this fun Thanksgiving survey I found on Giselle’s site!

1. Do you have any Thanksgiving traditions?

Not so much anymore, but when my brother and I were younger, our family would drive down to my grandma’s house in Tennessee and spend the holiday weekend with my extended family. I have such good memories from those times. In recent years, just spending time with family, immediate or extended, is my favorite tradition.

2. List at least three dishes that are on your family’s table every year.

Turkey (even though I’m allergic now), cranberry sauce, and stuffing. 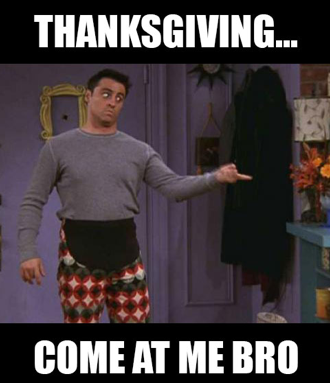 3. Do you prefer pumpkin pie or pecan pie?

I’ve never had either! Darn allergies…But, I do like pumpkin baked goods, so I think I’d favor pumpkin pie. 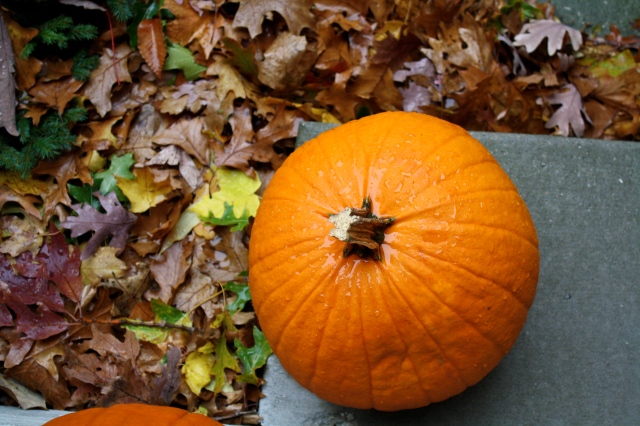 4. Will you watch football on Thanksgiving Day?

Bleck. If I had any say in the matter, no way. But it’s usually on in the background…

5. Do you plan to exercise Thursday?

Yep! I find that, on holidays especially, when I know I’m going to eat more than usual, working out first thing in the morning gets me in the right mindset, and I feel more confident about my body…at least until dessert. 😉

6. Do you prefer ham or turkey?

Well, I’m allergic to turkey, so ham! But I’ve made chicken before, too, which is a good alternative. 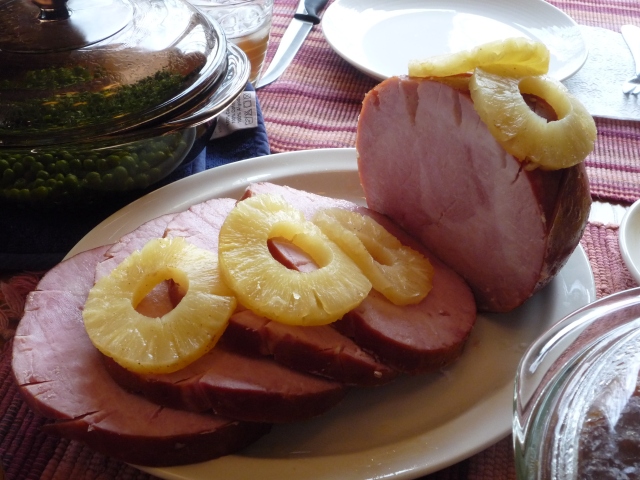 7. Will you shop on Black Friday?

Nope. I think I’ve only done that once in my life. I remember it wasn’t as bad as I expected, but it’s not something I’d like to do again! I might use amazon.com, but I won’t be going out!

8. Do you take a nap on Thanksgiving?

I’m not a fan of naps in general, but when that food coma sets in, who knows what will happen…

9. What’s one dish that probably won’t be on anyone else’s Thanksgiving table?

Hmm…in the past I’ve made chocolate cake, since that’s my dessert of choice. Maybe others wouldn’t have that? We also sometimes have baked beans, which isn’t traditional…I don’t think…

10. Do you share the things you are thankful for at the dinner table?

Yep! We all go around and share at least one thing. I think that’s a great tradition. It’s so easy to get caught up in the holiday hullabaloo and forget that the day is called Thanksgiving.

11. Do you cook the whole dinner, just the bird or bring a side dish?

I’ve helped cook the whole huge dinner before, but I’ve never done it on my own. That would certainly be a feat to be proud of, though! 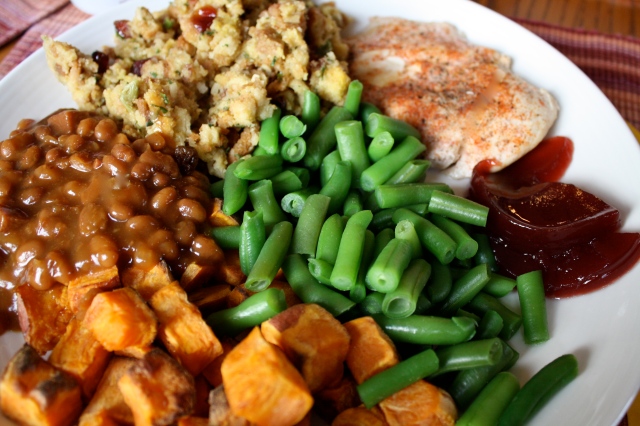 “Not what we say about our blessings, but how we use them, is the true measure of our thanksgiving.” – W.T. Purkiser

Now it’s your turn! Answer any or all of the questions in the comments section below. 🙂

I’m not sure if I’ll be back tomorrow or the next day, so if not, have a very happy Thanksgiving!

P.S. Don’t forget to enter my giveaway! Click HERE to see what you have to do!

← Step It Up with Steph {GIVEAWAY}!!!
Thanksgiving Weekend →
Follow my blog with Bloglovin