Traveling to London was such a great experience, but it wasn’t all fun and games. Because I was there as a university student, there was also some work to it. I had classes and homework, and couldn’t just spend all of my time wandering around towns and palaces and stuff. 😉

I took four classes while I was at Kingston University: two history, Victorian literature, and one called British Life and Culture.

The British Life and Culture class was held once a week, and each week was devoted to an aspect of…well, British life and culture! We discussed British TV, food, people, government, landmarks/history, and stereotypes. It was really very interesting, and definitely my favorite class.

Obviously, we were paying tuition to take the class, but for 80 pounds more, we had the opportunity to travel to many different places around the U.K. The traveling took place on some Saturdays, and for that relatively small price of 80 pounds, we got to do and see so much!

As we arrived, the clouds looked like they were threatening rain, but it ended up being a very pleasant day. 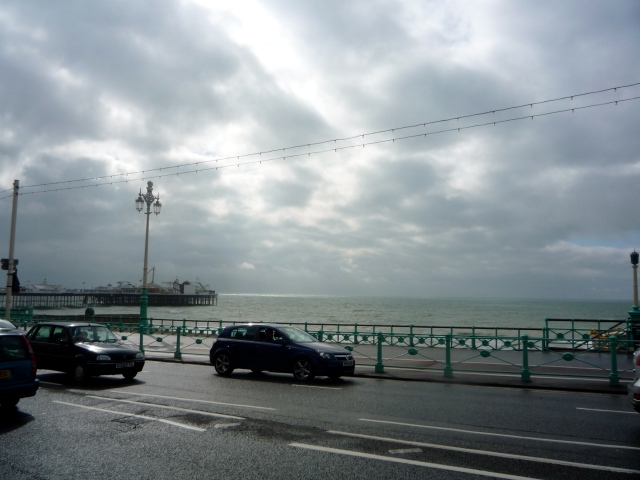 Brighton was such a neat little seaside town. It was very artsy and had these winding little streets. You didn’t know what you might find down them. 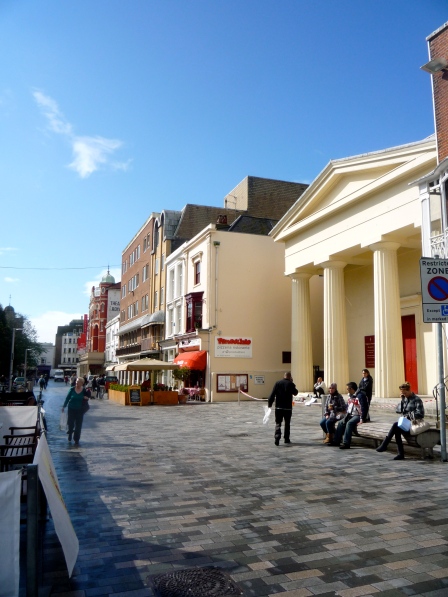 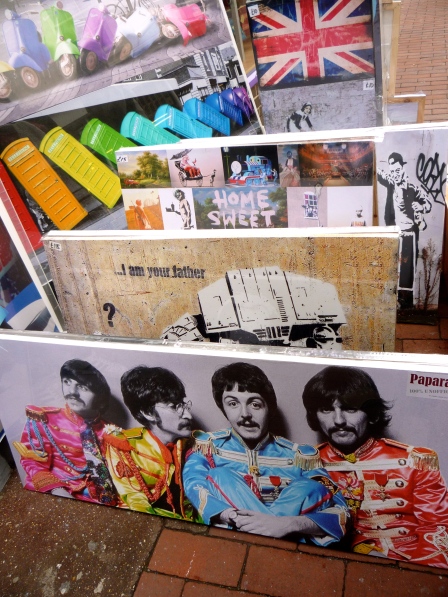 Included in the class trip was entrance into the Royal Pavilion. (For extensive information on it, click this link. It is a very interesting read!) The Pavilion was built in the late 1700s, and was made pretty much for King George IV, who obviously liked extravagance. Queen Victoria also enjoyed the Pavilion, especially when she was younger.

George, who was Prince of Wales at the time, was very interested in the Far East, which is why the Pavilion has very Indian-like architecture. 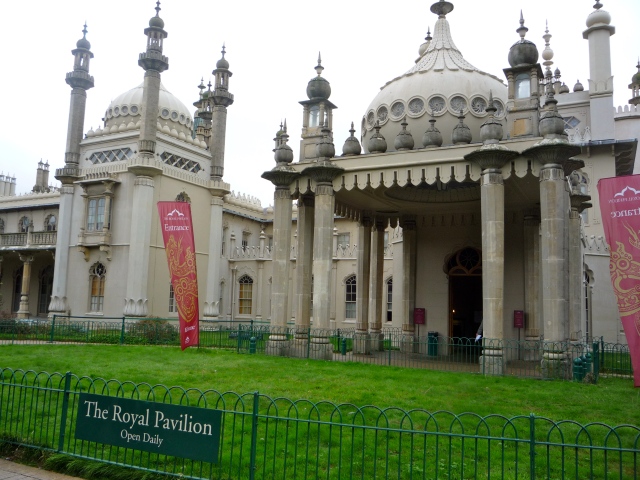 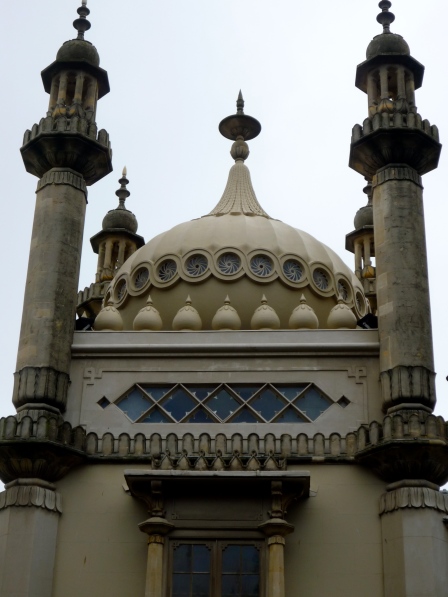 We weren’t allowed to take pictures on the inside, but it was very….different. The decor was mainly Chinese-inspired, and while it was extremely unique and opulent, for some reason it wasn’t very appealing to me. (The link that I provided above has good pictures.)

I remember very distinctly two features of the Pavilion that I found particularly amazing. The wool carpet that was in the dance room (if I remember correctly) was originally over a foot thick. Because they didn’t have an easy way to clean carpet back then, whenever it got dirty, they would literally take scissors and shave a layer of it off!

The other thing that was mind-boggling was the chandelier in the banquet hall. It was almost thirty feet long (nine meters) and weighed one ton! Obviously, the main point of the room was for the King to “wow” guests with the amount of money he had. 😛 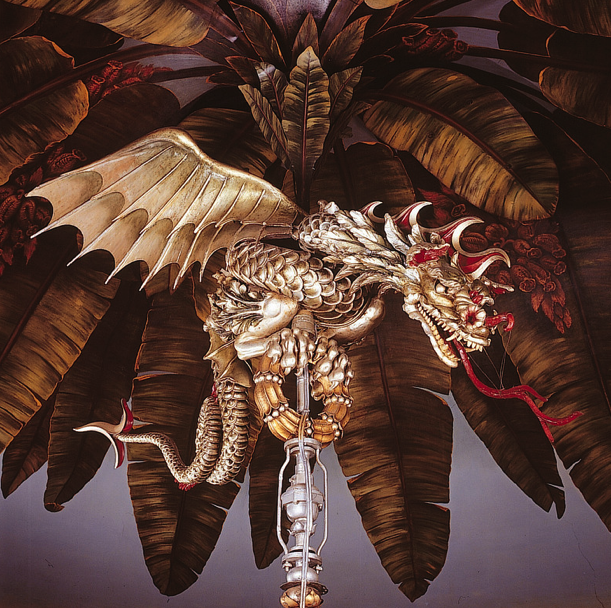 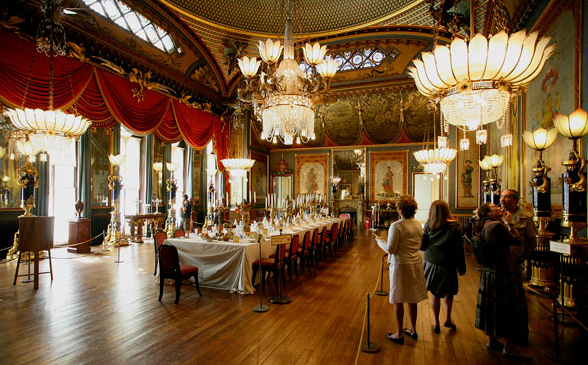 After we took our tour of the Pavilion, we had a few hours to spend walking around the town. My friend and I decided to head down to the Pier. 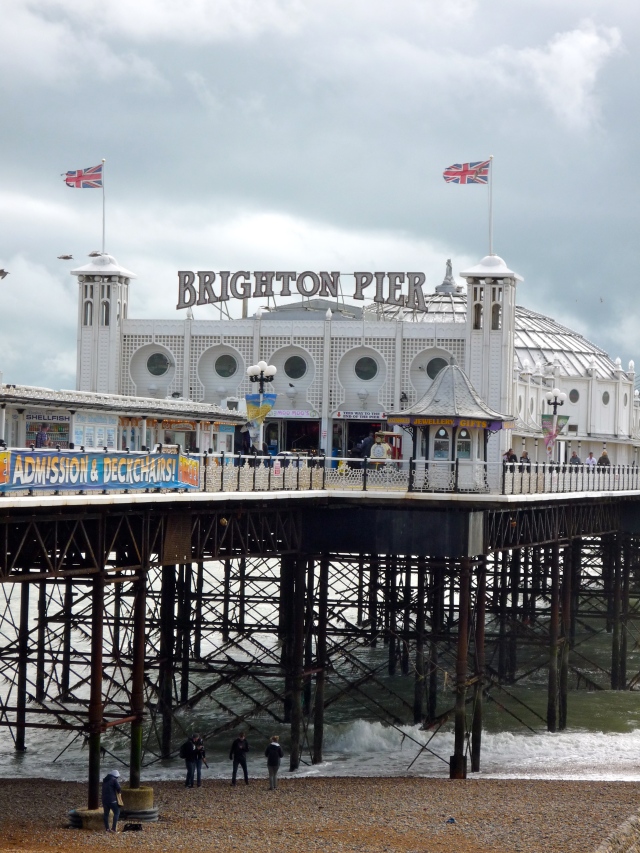 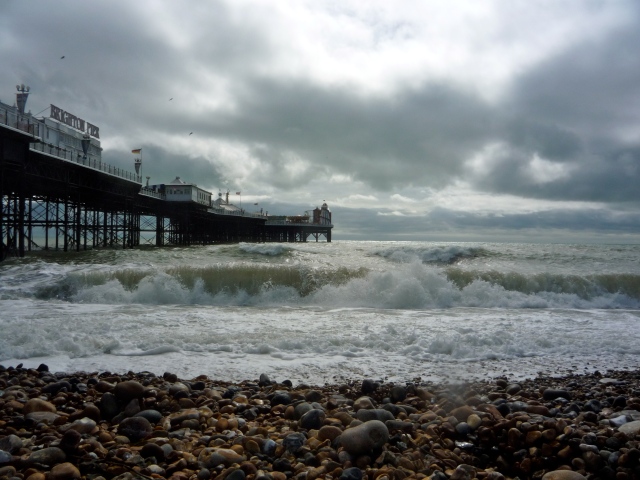 What I found (and still find) interesting was nice being near the sea felt. It made me feel like I was no longer in England, but back in America. I think many Americans (myself included) take advantage of the amount of space that we have here. Generally, you don’t have a whole lot of space when you’re living in London, and you’re constantly surrounded by people and noise. 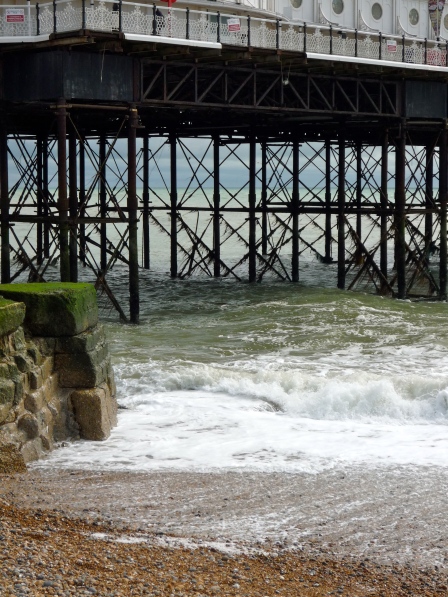 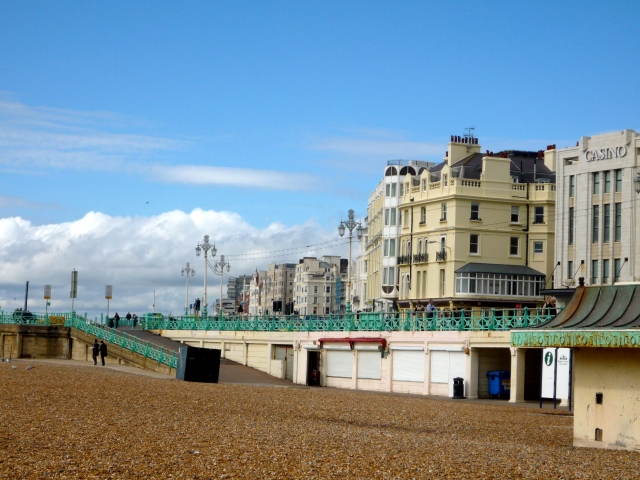 Don’t get me wrong, I’m not complaining about my time in London – I loved it. But being near the sea was such a nice fresh change and was definitely my favorite aspect of Brighton. 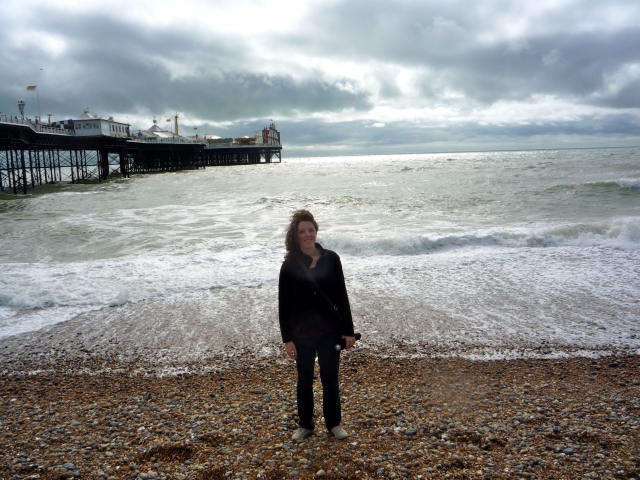 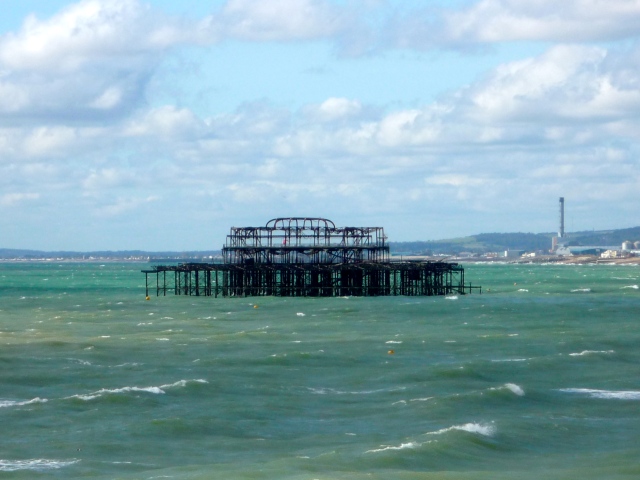 There was a little carnival/amusement park up on top of the pier. There were also some great views. 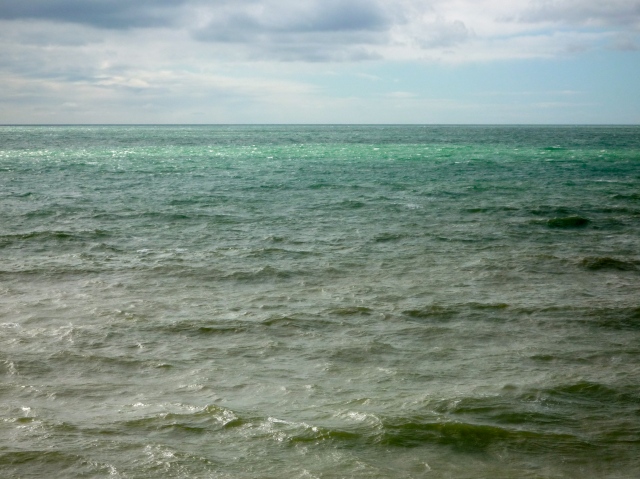 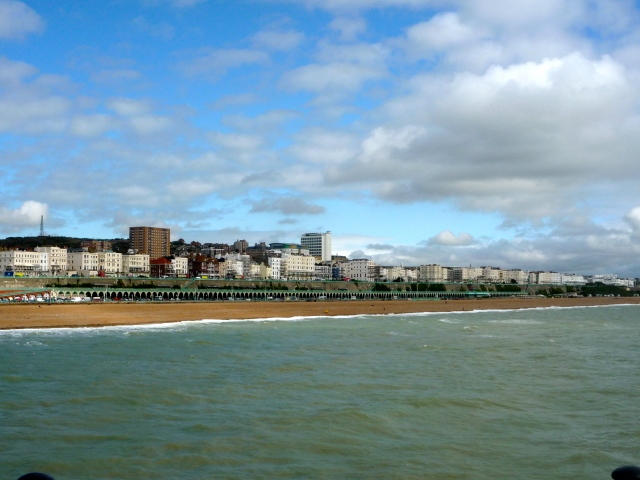 After walking along the pier for a while, we made our way back to the shore, and headed back to Kingston. 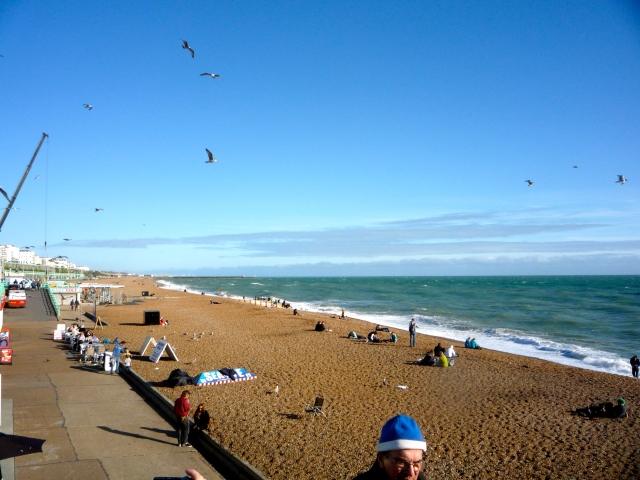 I hope you’re having a lovely Saturday!