It is still really difficult for me to fully grasp what independence means for a country – it is definitely something I take for granted. However, I think getting older and visiting more of the world has helped me understand America’s independence a bit better. We’re a relatively young country (in the grand scheme of things), and to think of all the wars that have been fought, the lives that have been lost, and the amazing people and ideas that have come out of America really makes me proud and thankful for my country. 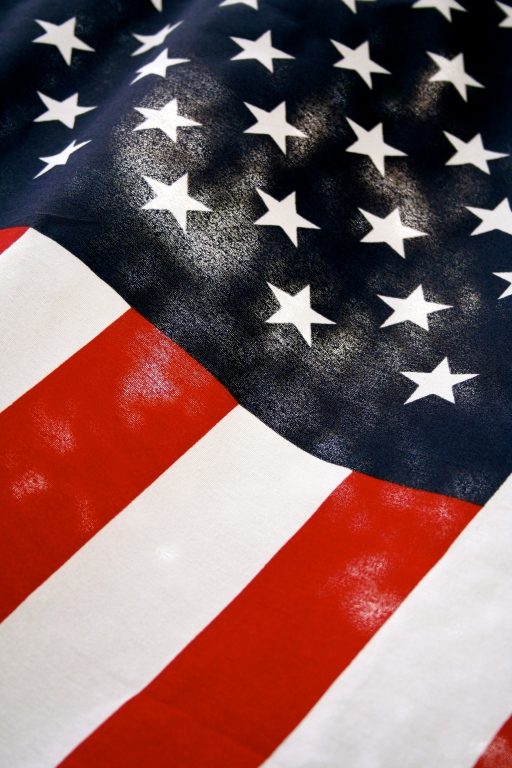 Anyway, there really is no better way to celebrate Independence Day than wandering around one of the oldest cities in the U.S. and watching some fireworks! 😛

During Day 2 of our New England Trip, we went sightseeing all around Boston, starting with Quincy Market. 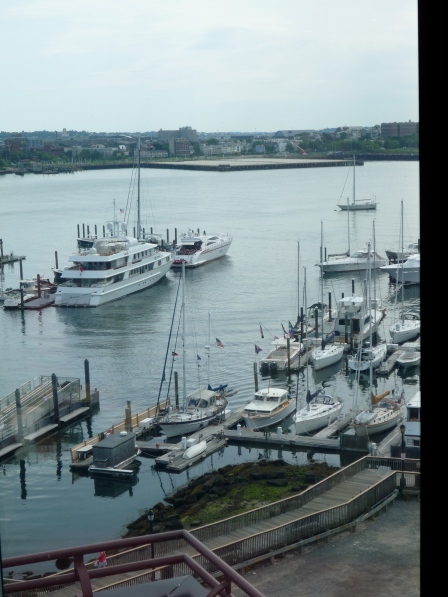 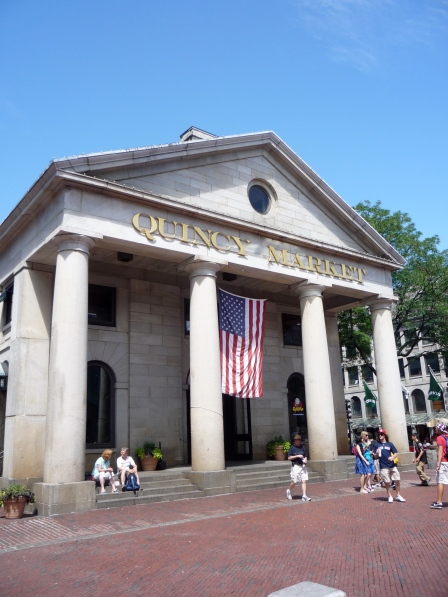 Holy foodie heaven! Quincy Market is such an amazing place. There are dozens of food stalls crammed right next to each other, filled with so many amazing-looking things. While most of the food is not allergy friendly (not a big surprise there), I was happy that there weren’t at least stalls roasting nuts and spreading the fumes around – that always makes me feel sick, and in a small space like the Market, it could be very dangerous. 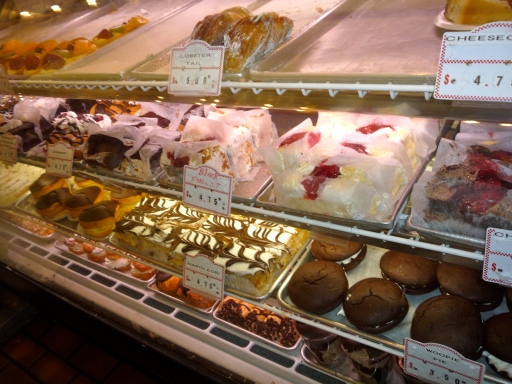 If you’re ever in or near Boston, definitely make a stop at Quincy Market!

The cemetery in which the five men who died in the Boston Massacre are buried…plus many more that died back in the 17th and 18th centuries. 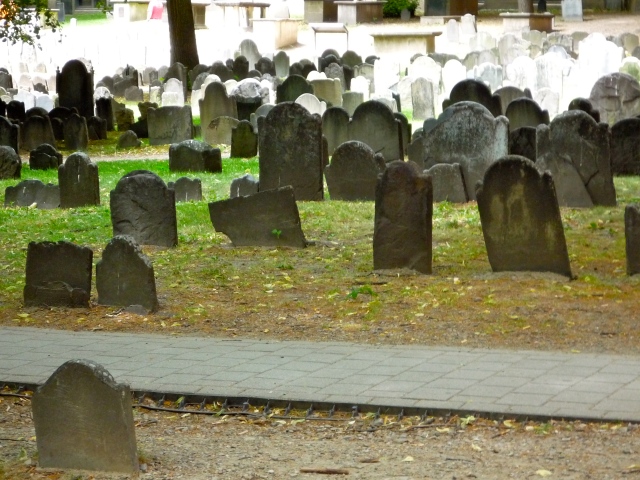 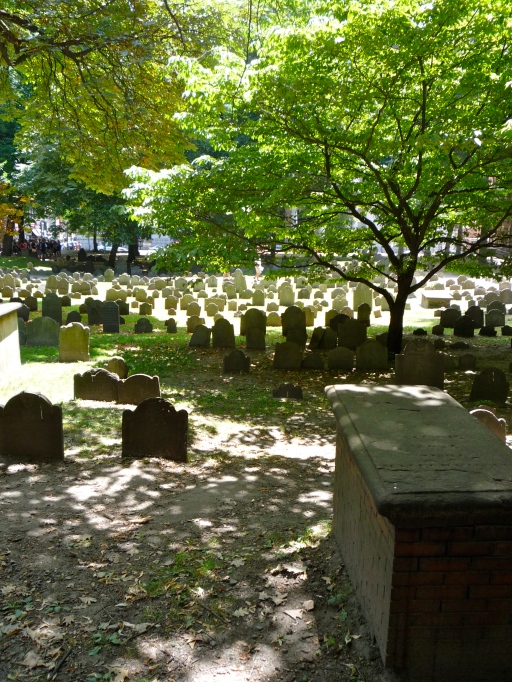 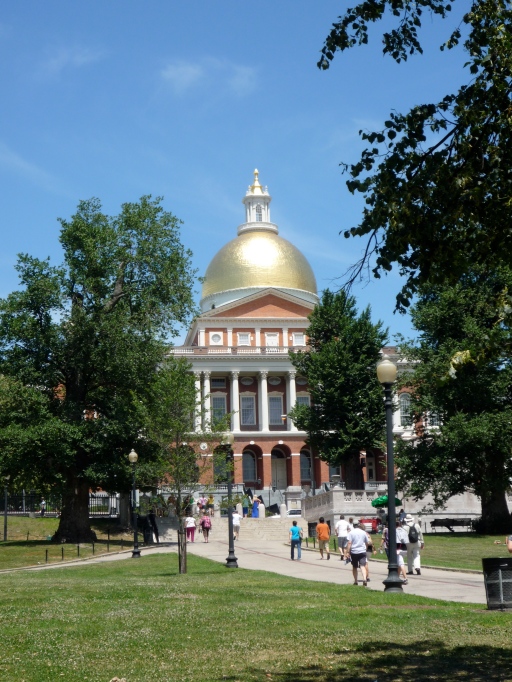 That night we ate at a pub called The Black Rose. 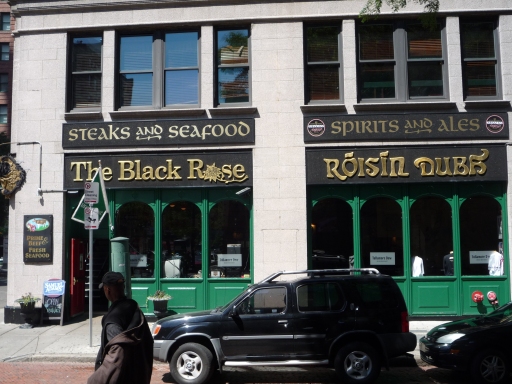 It was here that Ian had Irish Beef Stew and I became obsessed with finding a great recipe just like it!:

After our amazing dinners, we headed to the Charles River to listen to the Boston Pops and get ready for the fireworks! It was a beautiful night (albeit hot and humid). 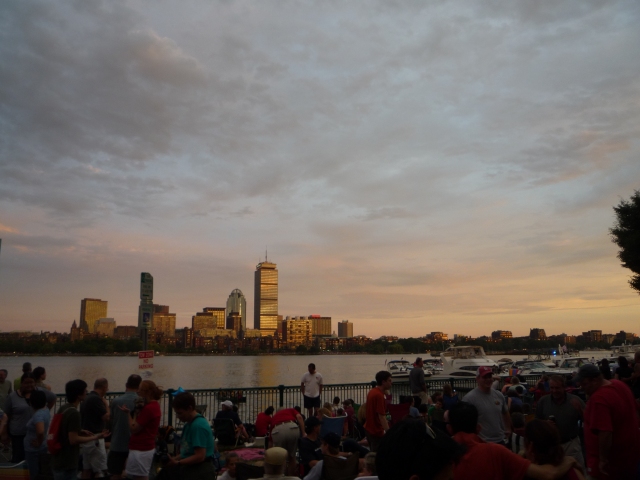 I was so excited when Tchaikovsky’s 1812 Overture started! It’s probably my favorite classical song, and you can’t beat it when it’s paired with fireworks! 🙂

I hope my fellow Americans are enjoying the holiday, and everyone else is having a wonderful day!