The fourth day of our trip was also the last day in Boston. We spent the morning wandering around Little Italy, which was so much fun. There were tons of little shops to poke into with amazing pastries, cheese, meats, and breads inside. Of course, most of them were not allergy-free, but it’s still fun to look! 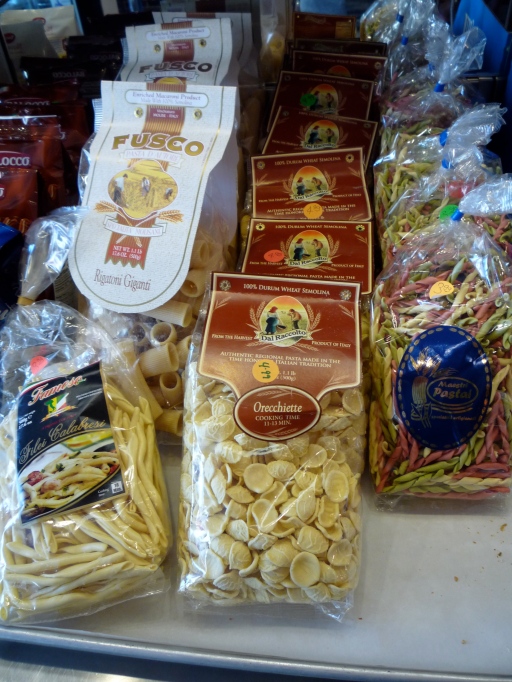 I did get some gelato (one of my favorite desserts) before we left. Did you know that most gelaterias make their gelato using egg, which is not the traditional way of making it? Even in Little Italy, many of the places that I asked put egg in their gelato. Except for this one, of course. 🙂 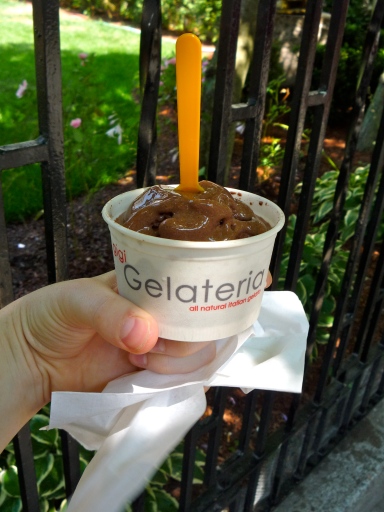 After leaving Boston, we headed up to Portsmouth, New Hampshire. 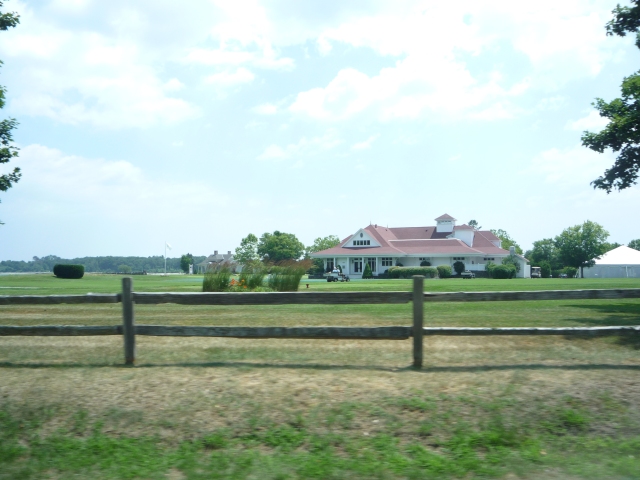 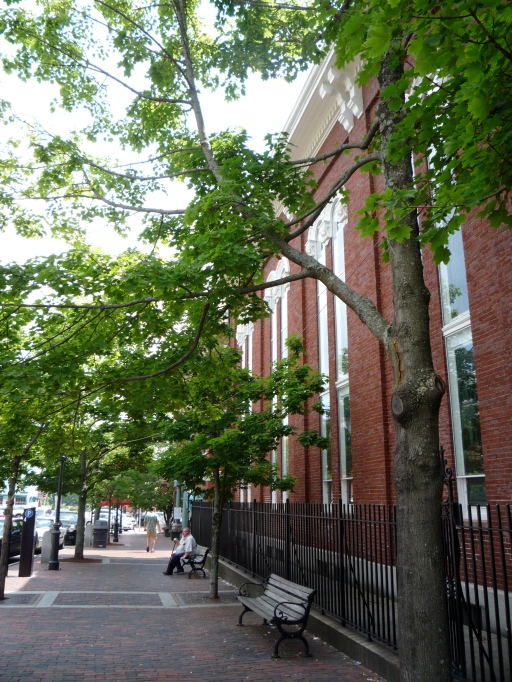 After wandering around for a bit in the 100+ degree heat (which was next to unbearable), we decided just to go back to the hotel to relax. We stayed  Wentworth by the Sea. Ohhhh my goodness, I have never seen a more gorgeous hotel! 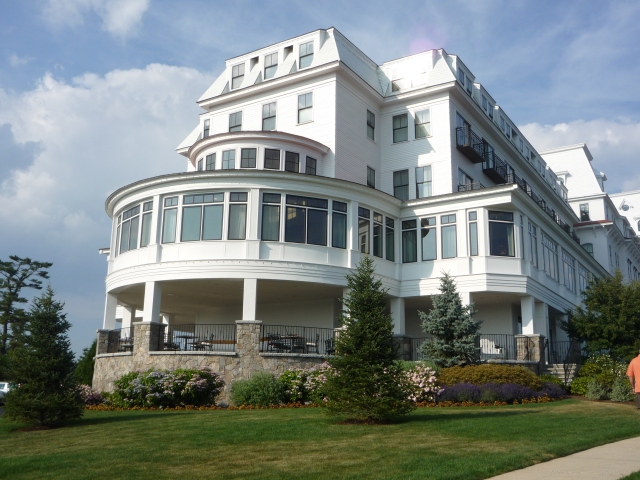 We stayed in one of the little condos they had, which was still very nice with amazing views. 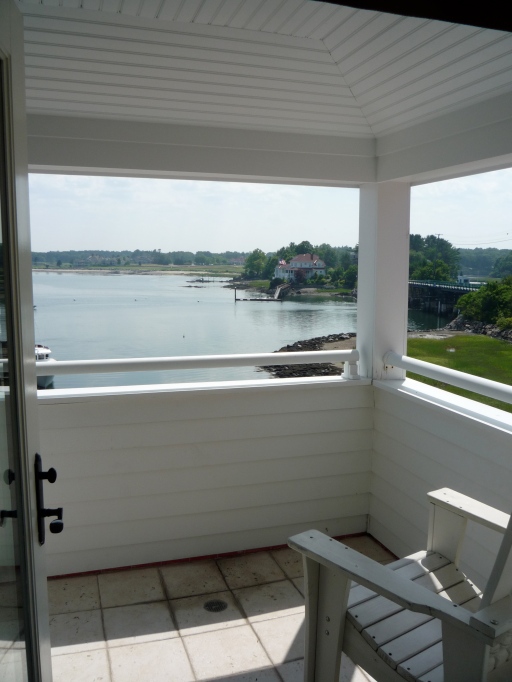 Once we got there, I snacked on some of the things we had picked up in Little Italy: flatbread crackers and various types of cheeses. I don’t remember exactly what they were, but I know these were marinated bocconcini (mozzarella), and then there was some sort of softer cheese as well as parmesan. Yum.

We spent the rest of the day relaxing and exploring the hotel. 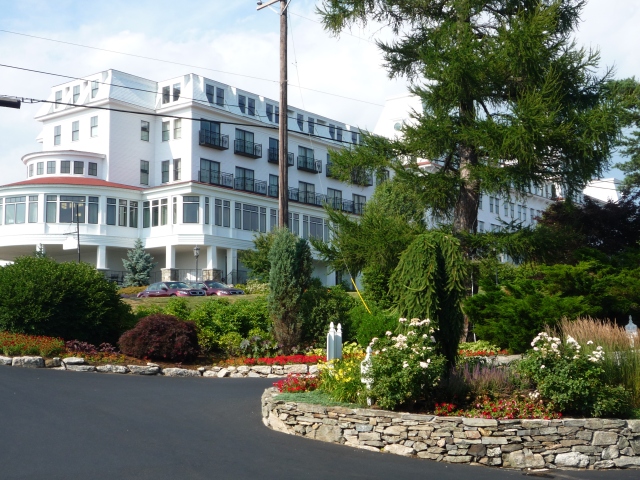 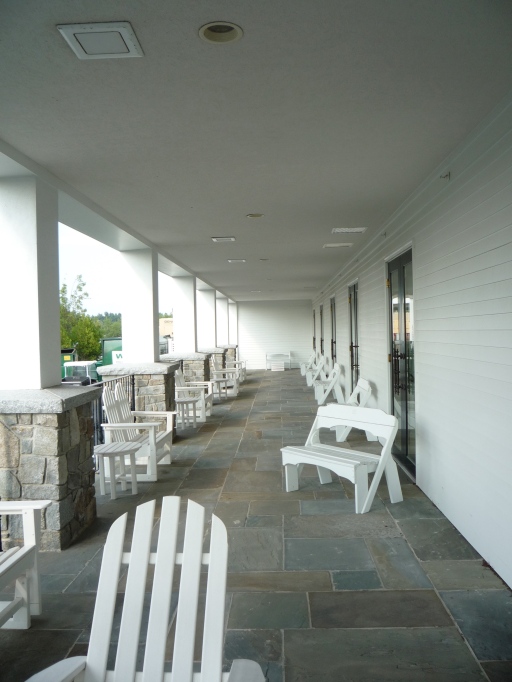 Have a great day everyone, and make sure to check back soon for my recap of Day 5 – we went whale watching! 🙂

This year was one of the most tumultuous I’ve ever experienced: a career change, travels around Europe, health issues, my growing violin business, and so many other good and challenging experiences. I’m so, so lucky to have had amazing friends and family here for me through it all. This year certainly contained its fair share of lessons, and for that I am thankful...but yeah, bye 2019. ✌🏻