I hope you have been having a wonderful Friday! Mine hasn’t been too bad – I got a presentation finished in one of my classes and had a pretty relaxing day overall. I’ll start with a quick recap of my eats yesterday (just the interesting/different ones):

Chocolate Creme frappuccino. I sat reading my novel (The Mill on the Floss) for about an hour and a half enjoying this and people watching. I wish I could have gotten a coffee, though. Oh well, better something than nothing!

A pasty from West Cornwall Pasties. When I was here four years ago on a family vacation, this was my family’s favorite stop for a quick lunch. That was when we thought I wasn’t allergic to eggs anymore, so the egg-wash they use on the crusts didn’t both me.  Now, however, it would, and I was heartbroken to think I’d have to come to England without getting a pasty! But, lo! They have a vegan type! Wholemeal Vegetable! Very delicious. I only ate about half, because they’re filled with fat and uncomplex carbs

Kingston has set up their Christmas Market! 😀 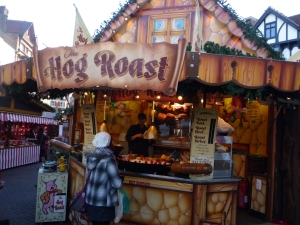 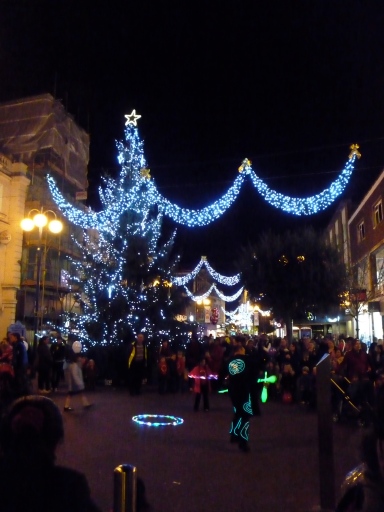 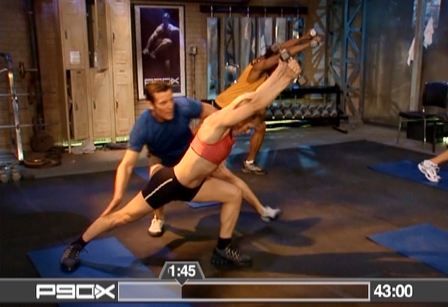 For some reason, I got hungry between breakfast and leaving for class, so I snacked on some pretzels and a Mini Babybel Light. (I took a picture, but it’s not a great one.)

I had a 2-hour lecture, and then I enjoyed my lunch, which was some cucumber slices, an apple, and a ham and cheese sandwich on whole wheat bread.
Lunch: (E, N)

After my second class, I had plans to go shopping, but instead I came back here for a relaxing evening. My stomach has been acting up lately (I have a theory I’m developing a gluten allergy or re-developing my dairy one…I’m going to have an appointment with the allergist when I get back home 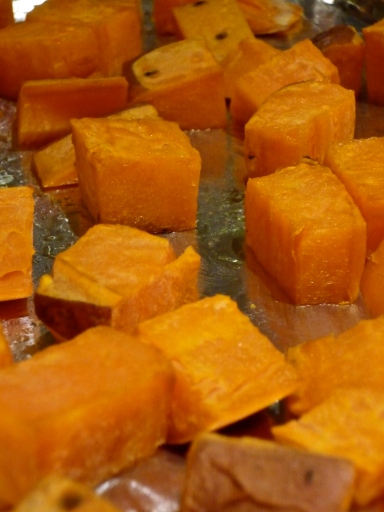 To make: chop up one sweet potato into bite-size chunks. Toss with 1/2 tablespoon olive oil, and roast at 400*F for about 15-20 minutes, depending on your oven. 🙂

After making the sweet potato (I ate half to save the rest for tomorrow) I watched some TV. I’m not sure if it was a re-run, but the Ellen Show was on – it made me tear up!

Dessert was these blasted things:

Minstrels. Basically really delicious, gigantic M&Ms. They’re also impossibly difficult to stop eating. My solution? Measure out a 1/4 cup, and savor it through the day. A serving of these is 42g, but I’m guessing based on the calorie count (compared to M&Ms), that’s about a 1/4 cup. They’re SO good!

Tomorrow I have a day out in London planned with one of my friends. See you later! (Yes, I realize I’m basically talking to myself, as I don’t think anyone reads this.)

← The First
Mary Poppins →
Follow my blog with Bloglovin